Parrot allergies are not uncommon, so before you get a feathered pet, you should be sure there is no danger. The disease can develop into a serious phase and become chronic.

Parrots give a lot of positive feelings for both parents and children, however, comfortable communication with a bright bird can be overshadowed by an allergy-like phenomenon that is most dangerous for children, because children do not have a fully developed defense mechanism, so parrots can seriously endanger their health.

The fact that 10 – 15% of all pet owners are allergic to their pets, especially to birds, is a big problem. 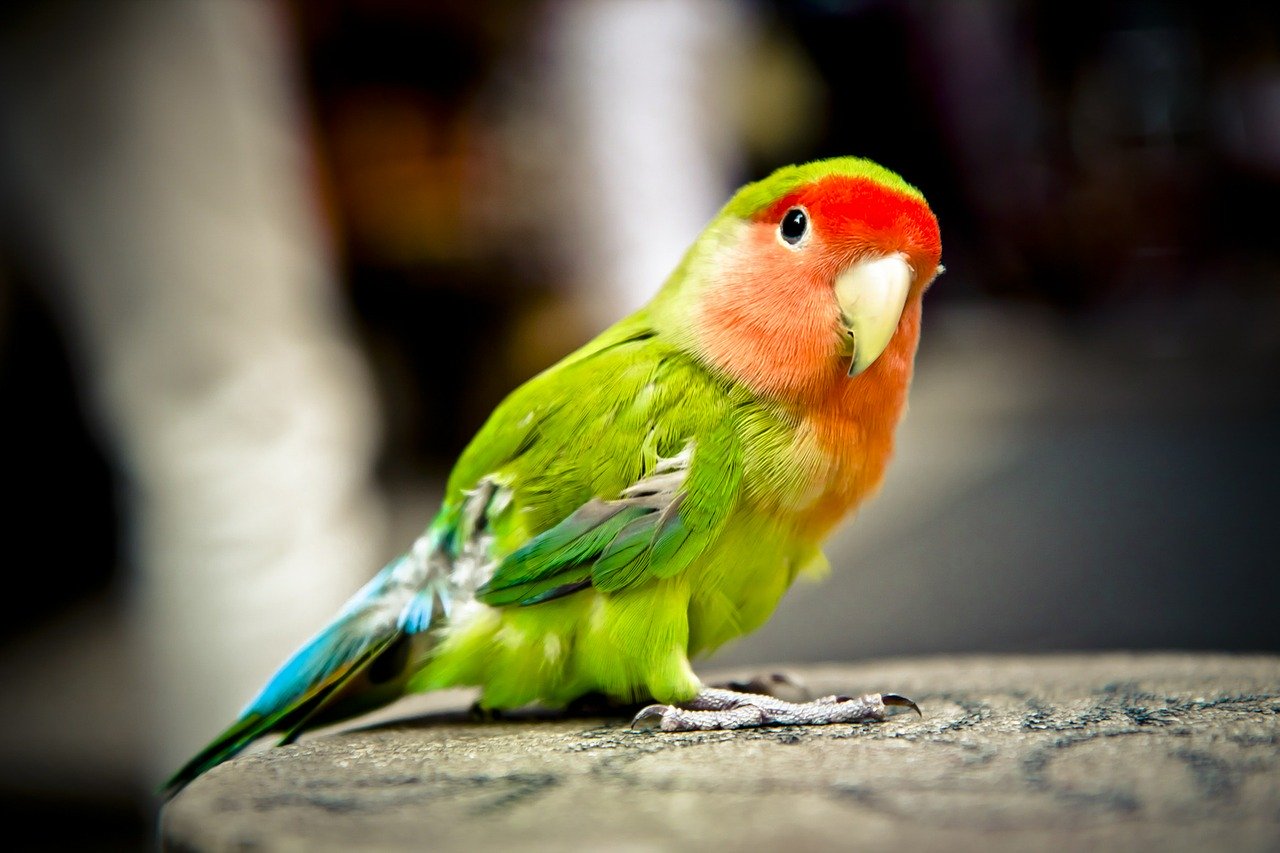 Symptoms of an Allergic Reaction to Parrots

Symptoms can be transient or severe. In the latter case, you must call an ambulance immediately.

In most cases, signs appear sporadically, regularly. However, if you manage to get rid of the triggering factor, the symptoms of parrot allergies can end forever.

Do not underestimate runny nose or banal nasal congestion. The reason why it occurs is to be discovered. After all, a parrot allergy can start with just that. Manifestations are not always acute, often the disease lasts for a long time.

There is a good chance that only one symptom will be visible at first – a runny nose. And if you don’t realize in time that this is the start of an allergy, then the condition will only get worse.

What is a Parrot Allergy in a Child?

Special attention should be paid to babies.  Due to the inability to breathe normally, the baby has an impaired appetite, weakness occurs, and sleep is disturbed. Older children are more likely to suffer from the disease, symptoms are limited to runny nose, tears, and nasal congestion.

This type of symptom is the most dangerous to health. Respiratory problems are manifested in the fact that the patient has difficulty breathing. It is especially difficult to expel air from the lungs. 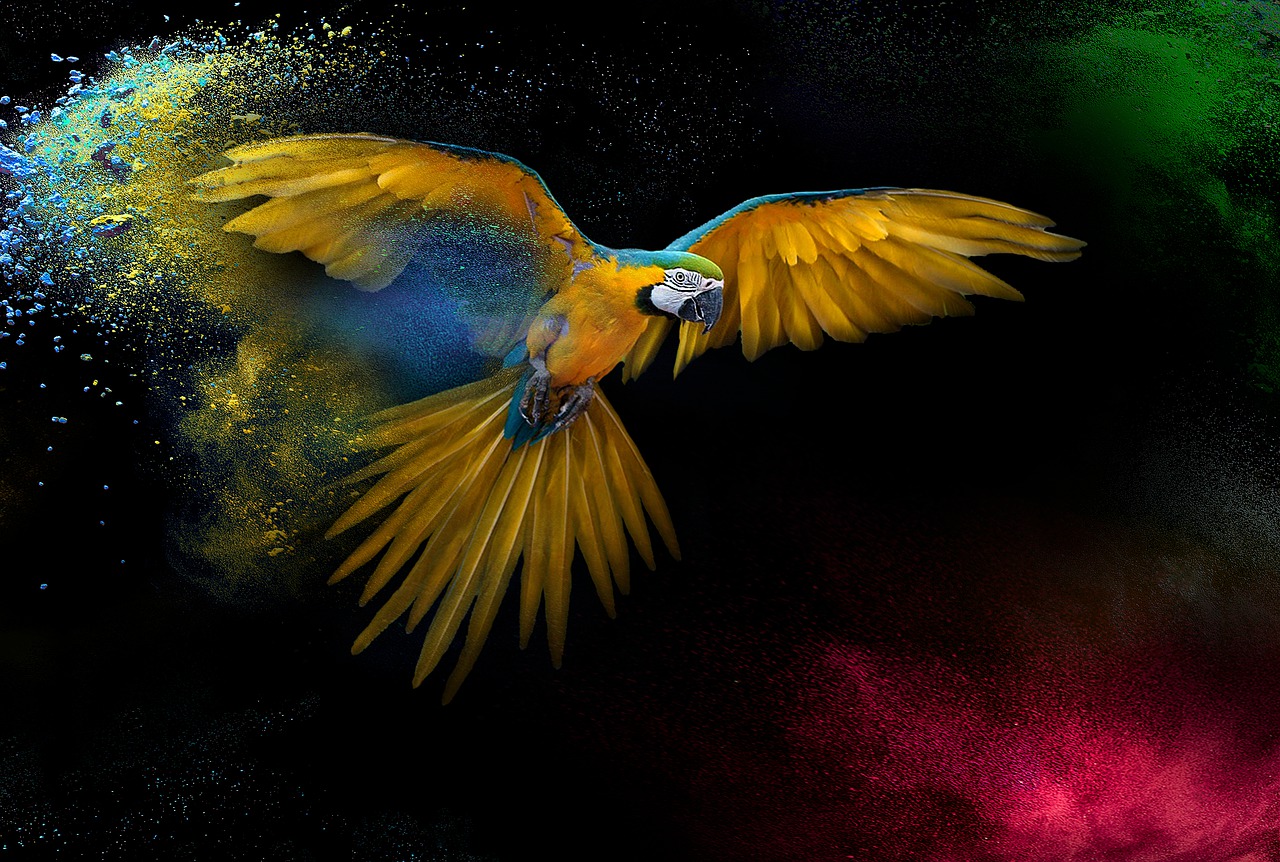 Cause of Allergic Reaction to Parrots

The cause of the allergic reactions is the tiny, almost invisible, dust generated by the parrot’s feathers. For those owners who are allergic, dust from feathers triggers an organism’s reaction. However, situations of combined environmental allergens are not uncommon, and allergic reactions to dust from feathers can be exacerbated by allergy to mites, spores, molds or pollen.

It is not uncommon for a series of allergens or a combination of several to lead to asthma.

Is a Parrot Allergy the Same as Breeding Pneumonia (Psittacosis)?

No, Psittacosis is an infectious bird disease characteristic of parrots, but it also occurs among canaries, pigeons, geese, ducks, domestic poultry … even in more than 467 species of birds. It is caused by the bacterium Chlamydophila psittaci, which can sometimes pass from a sick bird to a human and cause atypical lung disease.

Psittacosis is best known to people who work with birds. In families, the infection can occur after purchasing a bird from an uncontrolled breeding or unauthorized pet store.

Psittacosis in Birds – Sometimes without Symptoms

Parrots and other pet birds can become infected in farms or pet dealers by inhaling infected dust with feces, secretions, or feathers of a sick bird. Sometimes an infected bird does not show symptoms and it looks completely healthy, and the disease can end up killing the bird even when it has no visible signs of the disease.

However, the diseased bird most often has:

In infectious birds, infection is usually triggered by stress, such as when transporting an animal, subcooling, overcrowding, poor nutrition, or other illnesses. The causative agent is very resistant and can survive several weeks in the dried state, it is also considered months.

Humans become infected with C. psittaci through an infected bird. Most commonly, people who work with birds, kennels, or pet sellers become ill, and families may develop an infection after purchasing a bird from an uncontrolled breeding or unauthorized pet store.

The infection is transmitted in humans, as well as in birds, by inhalation of a bacterium from dust in which feces or secretions of an infected bird are present

Adults are more likely to suffer from children, men more often than women, as is the more frequent occurrence of the disease during the winter than in other seasons.

Course of the Disease and Symptoms

The incubation of the disease, ie the period from infection to the onset of symptoms, usually lasts for about 10 days. The severity of the disease depends on the type of causative agent and the person’s resistance and can range from completely mild and unrecognized forms to severe pneumonia with complications.

The disease lasts for 2-3 weeks, and at first, the most common symptoms are flu-like:

A dry, irritable cough begins at the end of the first week, and symptoms of a cough, such as a runny nose, are very rare. This is followed by a characteristic picture of pneumonia that includes coughing and shortness of breath.

The disease is diagnosed with blood and x-rays, but as the causative agent is difficult to prove, contact with the bird and finding specific antibodies is the most important confirmation. In more severe forms of the disease, hepatitis, or liver damage, can also occur, which undergoes healing.

Humans, like birds, are treated with antibiotics. If an infected person becomes infected with an uncontrolled pet, other household members should also be examined, as the illness may be a disguised form in many people. The transmission of the causative agent from human to humans is unknown. 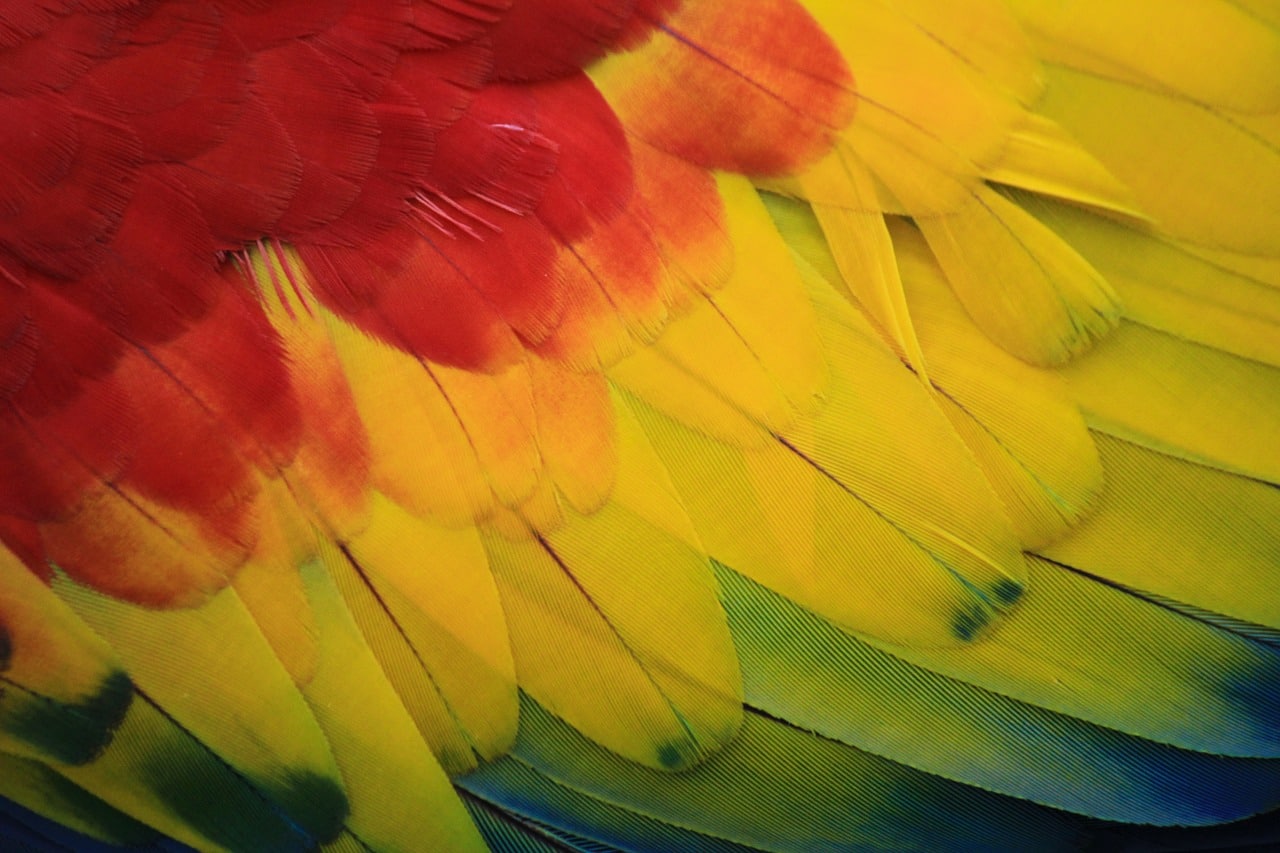 However, when the surface of the outer feathers dries, this oily powder coat spreads in the form of fine dust, which causes difficulties for many owners and even those who are not allergic.

Owners of Cockatoo, Nymphs, and Jaco have more experience with fine white greasy dust on shelves and household items than other owners have. This oily white powder is especially visible on household air filters. Because of this fact, these three species of parrots are by no means recommended to allergic owners.

Other species of parrots except for the Amazon and several species of Ara have oil (Uropygial ) glands over their tail. The primary function of the Uropygial gland is the production of a fatty fluid that promotes the synthesis of vitamin D in the parrot’s body, maintaining feathers, skin, and beaks.

Does this Mean that Species that have Oil glands are not Allergic Agents?

No, absolutely not! The feathers of all parrots produce dust, although there are species that do this to the smallest extent possible.

The feathers on the parrot’s body are made up of very small parts that are susceptible to cracking and wear. Also, the parrot feathers are constantly changing, that is, the old one is falling and new feathers are growing. During the growth period, each feather is encased in keratin armor, which turns to powder when the feather reaches full size.

How to Reduce Parrot Allergy?

Species of Parrot Suitable for Owners who are Allergic

Although there is no species of parrot that is completely anti-allergic there are species that produce a total of fewer allergens so they are tolerable to owners allergic to dust.

According to research by the veterinary medical profession, the types of parrots suitable for allergy owners include:

Of course, in these groups there can be an increased reaction of the owners in the process of rallying, but certainly in a milder form than in other species.

Once a healthy bird arrives in the house, if it has no contact with another bird, it can no longer be infected by the pathogen of psittacosis, as the disease is transmitted only from bird to bird.

If the owner suspects that the bird is infected or diseased, he or she must seek the advice of a veterinarian as a matter of urgency. It’s important for a pet to select a bird from controlled breeding, that is, from controlled pet stores.